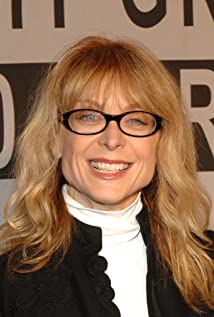 Nina Hartley was born Marie Louise Hartman on March 11, 1959, in Berkeley, California. After graduating from Berkeley High School in 1977, Nina attended San Francisco State University's undergraduate school of nursing and graduated in 1985. Her career in the adult-entertainment industry began while she was in her sophomore year of nursing school, when she started work as a stripper at the Mitchell Brothers O'Farrell Theater in San Francisco, Her adult-film debut came in Educating Nina (1984), which was produced and directed by veteran porn star Juliet Anderson, better known as "Aunt Peg". In 1997 Nina appeared in Boogie Nights (1997) playing William H. Macy's serially unfaithful wife.

I Wrote This for You

Sticky: A (Self) Love Story