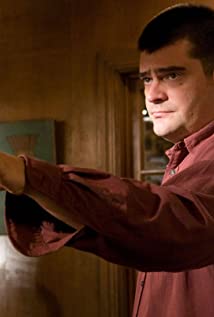 Antal was born in Los Angeles, California of Hungarian ancestry. He moved to Hungary in 1991 to study at the Hungarian Film Academy. After graduating, he went on to work in the film and television industry. In 2005, he moved back to his hometown of Los Angeles to pursue success in Hollywood.He is best known for writing and directing the Hungarian-language film Kontroll (2003), which won numerous awards, including the Award of the Youth at the 2004 Cannes Film Festival and the Golden Hugo (main prize) at the Chicago International Film Festival, as well as a European Film Award nomination for Best Director. The backdrop of the film is the Budapest Metro subway system. Kontroll, refers to the act of ticket inspectors checking to ensure a rider has paid their fare.Antal's first American feature film, Vacancy (2007), starring Kate Beckinsale and Luke Wilson, was released on April 20, 2007. His second American film, Armored (2009), was released in December 2009.Robert Rodriguez hired him to direct Predators (2010).

Metallica Through the Never