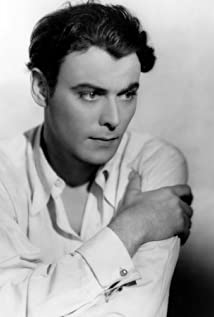 Nils Asther was born in Copenhagen, Denmark, in 1897 and raised in Malmö, Sweden, by his wealthy Swedish parents. After attending the Royal Dramatic Theater School in Stockholm, he began his stage career in Copenhagen. His film debut came in 1916 when the director Mauritz Stiller cast him in the lead role (as an aspiring actor, appropriately enough) in the Swedish film Vingarne (1916). After working with Victor Sjöström in Sweden and Michael Curtiz in Germany, Asther moved to Hollywood in 1927, where his exotic looks landed him romantic roles with co-stars such as Greta Garbo, Pola Negri, and Joan Crawford. Although his foreign accent was a hindrance in "talkies", his Hollywood career continued until 1934 when he was blacklisted for breaking a contract and went to Britain for four years. After his return to Hollywood in 1938, his career declined and by 1949 he was driving a truck. In 1958, he returned to Sweden, where he remained until his death, making occasional appearances in television and on stage.

The Man in Half Moon Street

The Hour Before the Dawn

If I Were Free

The Bitter Tea of General Yen