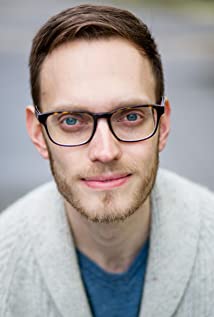 Nikolai Witschl is a Canadian actor, improviser, and writer who is based out of Vancouver, BC. He graduated from the BFA Acting program at the University of Alberta in 2010, and was a member of the Edmonton based improv company Rapid Fire Theatre for six seasons. Born to artists Marlena Wyman and Wolfgang Witschl, he was provided many opportunities to perform and express himself growing up, which led him to study theatre from an early age. He attended the Victoria school of Performing and Visual arts for high school, from which he graduated in 2003.