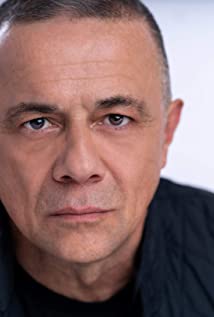 Nikolai started acting as a child in Eastern Europe. He later became a member of the Bulgarian National Theatre, and starred in numerous features produced for TV and the big screen in Bulgaria, Russia, and Germany. After immigrating to the U.S. in 1990, Nikolai continued to act on stage and in front of the camera. With the advent of the Internet and personal computing, he fell in love with technology and began a new journey in the digital world. Nikolai "paused" acting for about 15 years while building a prosperous career as an Information Network Engineer with leading hi-tech companies, such as I.B.M. and Google. In 2016, Nikolai decided to return to New York and to acting with much passion and appreciation. He is proud of his successful comeback, and enjoys working on the sets of various film and TV productions.