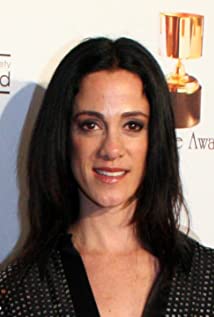 Nika Futterman has been involved in world of acting and singing since early childhood when she performed in plays, musicals and student films. She spent a few years as an on-camera actress doing television, co-starring in such shows as Chicago Hope and Murphy Brown. Most recently, however, she has devoted her time exclusively to voice overs and has brought life to characters in cartoons such as Cat Dog, Hey Arnold, Mike, Lu and Og, Xyber 9, Piggley Winks, Chalk Zone, Kim Possible and video games such as The Matrix, Alter Echo, XMen, and Crimson Skies.