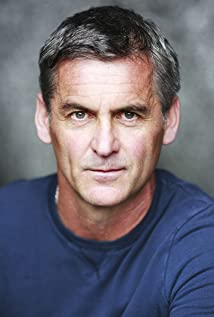 Nigel Whitmey is a British/Canadian actor born in Peace River, Alberta. His father was born in Crystal Palace, London but moved to Liverpool and married his wife before emigrating to Canada. Nigel moved to London where he studied at the Royal Academy of Dramatic Arts. He resides in London with his wife, Abigail Thaw and their two daughters. He appears in films, television, on stage and has voiced numerous games and ad campaigns.