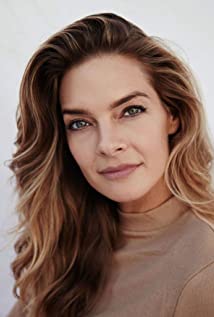 Nicole Steinwedell is an American actress from San Diego, California. She studied theater at Northwestern University.Nicole is best known for her breakout role in David Mamet and Shawn Ryan's CBS hit, "The Unit", playing the first female member of Delta Force. She also starred in A&E's "Breakout Kings", and was hand-picked by Tom Ford for his directorial debut, "A Single Man". Other standout films include "The FIx", starring opposite Meta Golding, "Paris Connections" opposite Anthony Delon, "Raze" opposite Zoe Bell, and "He's Just Not That Into You".With over 40 episodes of television under her belt, Nicole's experience ranges from hit comedies like "Two and a Half Men" and dramedies like "Dynasty", all the way to classic episodic dramas like "Criminal Minds" and stylized period pieces like "Masters of Sex". She has also starred in national commercial campaigns for Cascade and Wendy's.Most recently, Nicole premiered her one woman show, "Temple Tantrum" at The Hollywood Fringe Festival where she was nominated for Best Solo Performance.