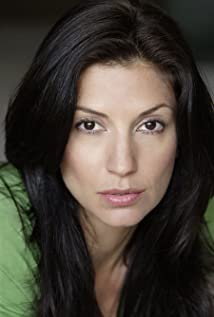 Nicole Sherwin's family moved from South Africa to London, England, when she was seven years old. There she attended the prestigious Laine Theater Arts Academy for Performing Arts. After successfully working in London as a professional dancer and actress, she was booked to work on her first TV show shooting in South Africa.Nicole's most recent work includes season 4 of Homeland and the feature film Safe House with Denzel Washington and Ryan Reynolds.She featured in the TV series "TropicalHeat/Sweating Bullets" and "Trouble In Constantia", the TV-movie On the Rocks (1997) (TV), and the series "The Adventures of Sinbad" (1996).She was female lead in the British gangster film Charlie (2007)_ with'Steven Berkoff' and 'Luke Goss' and she has worked alongside'Roy Scheider' (in Citizen Verdict (2003)),Shawn Flannery (in Borderline (2007)) and Paul Bettany (in After the Rain (2007)).Nicole has also worked alongside'C. Thomas Howell' and Lance Henriksen in The Da Vinci Treasure (2006), in which she plays Guilia Pedina, an archaeologist who must unlock the code hidden in the works of Leonardo Da Vinci.She also wrapped Duel of Legends, in which she plays a tough FBI agent.