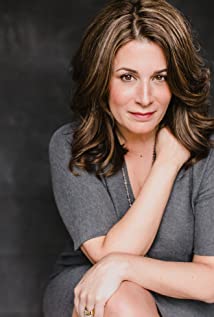 Nicole Lyn Oliver was born in Ottawa, Ontario. She has a Bachelor of Fine Arts degree from York University, a Masters Degree in Communication from Royal Roads University, and additional training from the British American Drama Academy in Oxford and London. She was a prominent member of the Union of BC Performers, she served on its executive board (2002-2005), chaired several committees, and continues to be part of the negotiation team during collective bargaining. She is married to Chris Ainscough, an award-winning composer in the film industry. They live in Vancouver with their two sons William and Grady.

A Gift to Remember