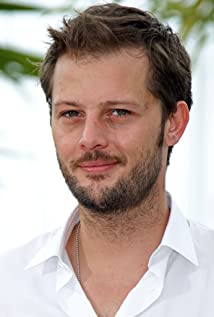 Touted as a rebel, Duvauchelle seem to be one of the most promising young actors in France and Europe. While studying to become a pharmacy employee, he was discovered in a boxing club in Paris. After some auditions, he starred in Le petit voleur (1999), and many other films such as Snowboarder (2003), an action movie, and Trouble Every Day (2001) with 'Beatrice Dalle'. Thanks to his handsome appearance, he became a male-model, and starred in a TV ad for Levi's jeans, and became Hugo Boss perfume's supermodel. Nicolas was brought to stardom by Eager Bodies (2003) with Laura Smet. He confirmed his status of rebel actor playing in Lightweight (2004), a movie where he played a boxer.

Let the Sunshine In