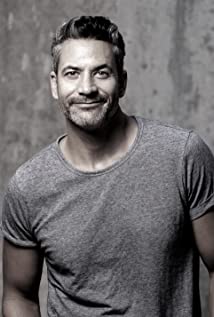 Nico Panagio is a South African born actor, writer and producer of Greek descent. He has been in the entertainment industry for over two decades and starred in various theatre productions, television dramas and block busting feature films. He has been the host of Survivor SA since 2009. Nico serves pro bono, as chairman of the non profit organisations Missing Children SA and My Father's House community kitchen. He is an avid trail runner, surfer, coffee aficionado and lover of fine red wine. Most importantly, he is married to his best friend Christi Panagio, has 2 gorgeous daughters and is a passionate Christian believer.