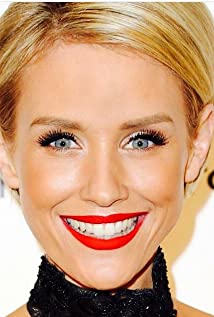 Nicky Whelan is an Australian actress and model, best known for her role as "Pepper Steiger" in the Australian television series, Neighbours (1985). She is the granddaughter of AFL Brownlow Medallist Marcus Whelan.Whelan has completed work for the movie, Hollywood & Wine (2011), in Los Angeles. She costarred with David Spade. Whelan appeared in the final season of Scrubs (2001) as "Maya", an Australian medical school student. Whelan also played the role of "Leigh" in the 2011 film, Hall Pass (2011), which co-starred Owen Wilson, Jason Sudeikis, Jenna Fischer and Christina Applegate.

The Girl in the Window