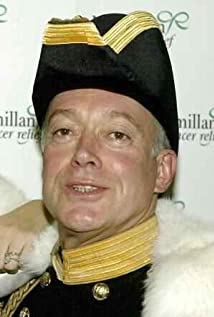 Nickolas Grace was born in England and trained at the Central School of Speech and Drama. After repertory experience he appeared in numerous London Stage Productions as well as Shakespeare at Stratford and in New York. He has been in innumerable films, television, plays and radio dramas and musicals. He is also an experienced stage director.