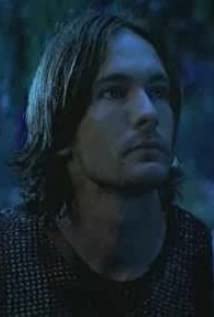 Nick Steele was born to an Australian father and American mother. He grew up in South Orange County, California with his two brothers and his sister. In 2002, Nick graduated from the University of California, San Diego (UCSD) with an Honors Bachelors degree in Psychology and a minor in French Literature. His third year of college was spent abroad in Toulouse, France during which he traveled extensively throughout Europe. Although he regularly travels for work and pleasure, Nick calls Los Angeles home.