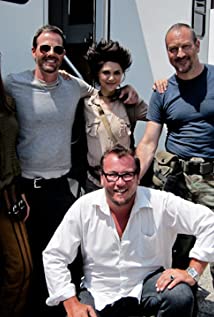 Nick Lyon (DGA) is a Los Angeles based filmmaker and producer.After beginning a fine arts education in his hometown of Portland Oregon, he packed up and traveled to Germany where he studied at the Film Academy Baden-Württemberg in Ludwigsburg, Germany. Nick then went on to direct Maximilian Schell in his debut feature film, I Love You, Baby for Warner Brothers. Since then Nick has continued directing independent, television and studio movies.

The Boy, the Dog and the Clown

Isle of the Dead

Rise of the Zombies