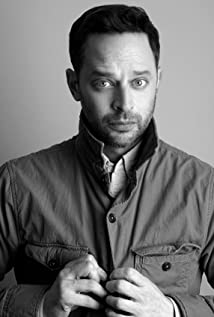 Nick Kroll is a stand-up comedian, actor, director, writer, producer, voice artist, and comedian. He is known for "Big Mouth," "The Oh, Hello Show," portraying Rodney Ruxin in "The League," and for creating and starring in "Kroll Show." As a film actor, Kroll has had supporting roles in "I Love You, Man," "Date Night," "Get Him to the Greek," "Dinner for Schmucks," and "A Good Old Fashioned Orgy," as well as more prominent roles in "Adult Beginners," "Sausage Party," "Loving," "Sing," "Captain Underpants: The First Epic Movie," "The House," "Uncle Drew," and "Operation Finale." He portrayed the role of Nick in "Cavemen."