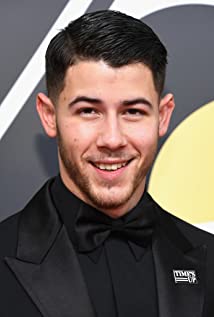 Nick Jonas is best known as one of the Jonas Brothers, a band formed with his brothers Kevin and Joe. He has appeared in films such as Night at the Museum: Battle of the Smithsonian (2009) and Careful What You Wish For (2015). He has also appeared television series Last Man Standing (2011) and Hawaii Five-0 (2010). Jonas starred in Jonas (2009), a Disney Channel original series. In 2014, Jonas began work as Demi Lovato's musical and creative director.Nick was born in Dallas, Texas, to Denise (née Miller), a teacher and singer, and Paul Kevin Jonas, a musician and former ordained minister. He has German, English, Scottish, Irish, Italian/Sicilian (from a great-grandfather), and French-Canadian ancestry.