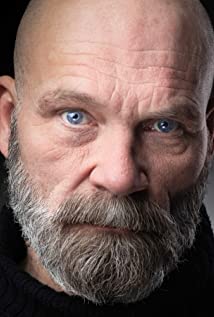 Nick Cornwall was born on 19 December. He graduated in 1996 from the University of Salford, with a Honors Bachelors of Arts degree in Visual Culture. In 2010, Nick earned a Postgraduate Diploma in Education (PGED) from the University of Bolton in Bolton, Manchester, England. An actor with multiple talents in the arts including sculpting and painting, Nick applied such skills which have enabled him to enjoy his freedom as a self-employed professional. He applies his artistic skill-set in companies including the Dragon International Studios--a construction company for film productions based in Llanharan, Wales. Nick made his screen debut in 2012. His credits include work in mainstream titles such as Da Vinci's Demons (2013), Outlander (2014), King Arthur: Legend of the Sword (2017) and Absentia (2017).