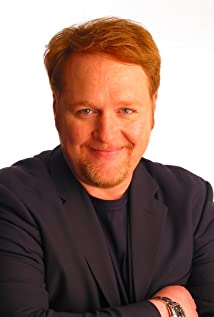 A native of Buffalo, New York, Nick Bakay graduated from Kenyon College in Ohio. In 1983, Bakay graduated from the Professional Acting Program at SMU in Dallas, Texas with an MFA (Master of Fine Arts). After moving to New York, he spent the early part of his acting career performing in numerous theater productions. At the same time, he became a contributing editor for National Lampoon magazine, writing features and fake letters to the editor, and also creating a comic strip called "The Evil Clown." This led to a writing job and starring roles in two cable series, Night After Night (1989) and Sports Monster (1990). After landing a job as writer and sidekick/announcer on The Dennis Miller Show (1992), Bakay decided it was time to move to Los Angeles. Since that time he has written, performed and guest-starred in many television series.

Not Another Teen Movie