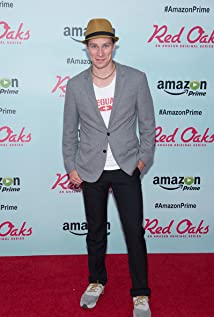 Nick Bailey attended the University of North Carolina School of the Arts and made his Stage Debut Off Broadway in 2013 in 'Hit The Wall' at the Barrow Street Theatre. Since then he's appeared on Broadway, numerous regional theaters, and guest starred on several television series and appeared in independent films. He played Steve LeFevre in 2 Seasons of the Amazon's 'Red Oaks', and in 2017 he created the role of Robin Hood in the out-of-town tryout of Broadway Musical 'Hood: The Robin Hood Musical Adventure'. Nick also originated the role of Earl in the 1st National Tour of Broadway show 'Waitress: The Musical' written by Jessie Nelson and Sara Barielles.