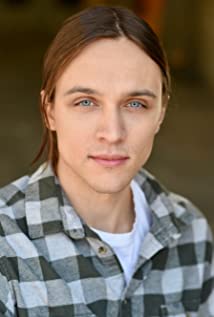 Nicholas Cordts grew up in Rochester, New York, and moved to Massachusetts at age 13. After a year of getting adjusted to his first new school, Cordts decided to help other kids who were afraid of moving and making new friends. He later became a published author of the autobiographical self-help book, "On Moving-Moving On," when he was 15. He delivered speeches on the subject of the book's theme to a range of audiences. In 2011, Cordts moved again to the state of Georgia.Some of Cordts' first bookings included a lead role in Flashten Film's "Walking," and principle work in TNT's Bleacher Report commercial. Cordts graduated Cum Laude from the University of Georgia with a BA of Arts in Journalism and a minor in Theatre in 2017.