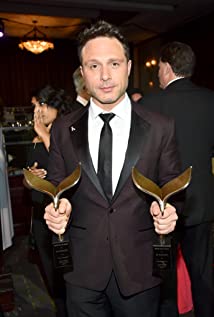 An award-winning novelist and short-story writer, he is the author of the collection 'Between Here and the Yellow Sea' and the novel 'Galveston.' He is originally from Southwest Louisiana, and taught literature at several universities, including the University of Chicago, before going into screenwriting in 2010. His fiction has been translated into French, German, Spanish, Japanese and Italian.