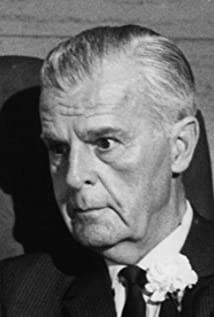 Neil Hamilton's show business career began when he secured a job as a shirt model in magazine ads. He became interested in acting and joined several stock companies. He got his first film role in 1918, but received his big break from D.W. Griffith in The White Rose (1923).After performing in several more Griffith films, Hamilton was signed by Paramount in the late 1920s and soon became one of that studio's most popular leading men. His rugged good looks and sophisticated demeanor kept him steadily employed, and he worked for just about every studio in Hollywood, from glittering MGM to rock-bottom PRC. Hamilton worked steadily over the years, and grew gracefully into mature supporting parts. He is probably best known to modern-day audiences, however, as Police Commissioner Gordon in the TV series Batman (1966).

The Little Shepherd of Kingdom Come