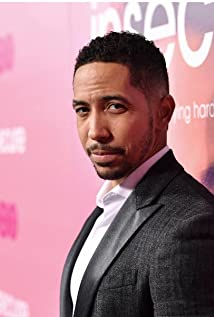 Born in a rough neighborhood to strict, but loving parents. Neil Brown, Jr, who was a gifted martial artist and self proclaimed "knucklehead ", received his first role in film purely by chance, when a producer Patty Thomas Robinson walked into his karate Dojo looking for a kid to be in the TV series WMAC masters, which was being shot in Orlando, FL . After catching " the acting bug" during filming, Neil claims he never looked back, and has been acting ever since.