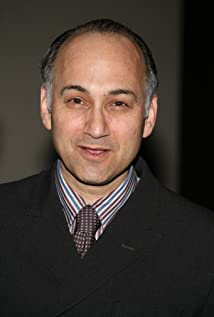 Born in New York, he attended Fiorello H. LaGuardia High School of Music & Art and Performing Arts in Manhattan where he studied acting, Ned Eisemberg is a character actor who is remembered for the role of the Italian gangster Fredo Strozzi in action film/western Last Man Standing (1996) with Bruce Willis, directed by Walter Hill; other noteworthy roles are his supporting roles in films such as The Burning (1981) and Limitless (2011). Eisenberg appeared in episodes of the long-running NBC crime drama Law & Order, beginning in 1997. He has also continued his film career by appearing in Clint Eastwood's Academy Award-winning drama Million Dollar Baby (2004) and film Flags of Our Fathers (2006), also directed by Eastwood, and also in A Civil Action (1998). Recently appeared in the action/thriller film Asher (2018) opposite Ron Perlman.