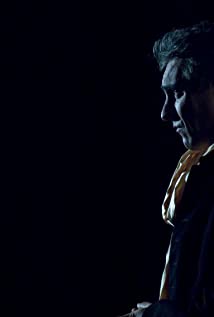 Neculai Predica is a Romanian film and theatre actor.He was born on May 23, 1964 in Bucuresti, Romania. He graduated from Institute of Theatrical Arts and Cinematography .In 2004, he plays first role in the movie Ulita spre Europa. Other notable roles in Bunraku (2010), Schimb valutar (2008) and California Dreamin' (2007).