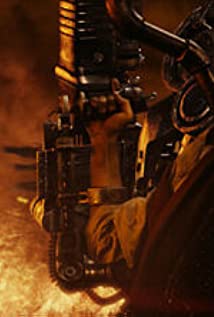 An accomplished actor of Samoan descent, Nathaniel Lees who was born in New Zealand has succeeded impressively as both an actor and theater director. As a native of New Zealand, it comes as no surprise his name and face appeared on notable New Zealand projects including Hercules: The Legendary Journey, Young Hercules, Xena: Warrior Princess and Lord of the Rings: Two Towers, the latter of which he portrayed the Uruk Hai named Ugluk. As the new century arrived, Lees perhaps became better known for his role as the battle-hardened Captain Mifune in The Matrix Reloaded and The Matrix Revolutions (2003). His directorial credits are equally impressive as he directed plays that have won various award titles from the Chapman Tripp Theatre Awards.

The Legend of Baron To'a