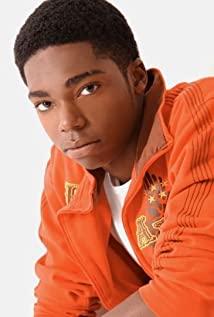 In 1998, Nathaniel made his screen acting debut in the feature film My Dog Skip as the character, Sammy, alongside Frankie Muniz (Fox's Malcolm in the Middle), Luke Wilson(Legally Blonde 2001) , & Kevin Bacon (Tremors 1990). Soon after, he appeared in O Brother, Where Art Thou?, a blockbuster hit starring George Clooney. He then went on to perform the role, Talmadge, in a PBS movie titled The Ponder Heart with the likes of Peter McNicol (Fox's Ally Mc Beal, Ghostbusters II 1990), Jennifer Lewis (UPN's Girlfriends) and JoBeth Williams (Poltergiest 1982). It was not until Nathaniel moved to California that he landed his first lead role. In December 2001 at the age of 12, he played the character, Jr., in a Martin Scorsese production called The Blues: Warming by the Devil's Fire. His next starring role would be as Anthony" in a Disney Channel Original Film titled Tiger Cruise alongside actress Hayden Panettiere (Remember the Titans 2000, Fox's Hero's) and Bill Pullman (Independence Day 1996). He also played in Art School Confidential. Nathaniel has done several national commercials. Nathaniel graduated May 2016 from Texas Southern University in Houston, TX bachelor's degree in Business Management.

O Brother, Where Art Thou?