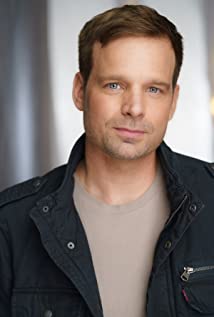 Nathan Wilson was born in the small town of Round Lake, MN. Acting was always a passion, and he first studied theater at Mankato State University, MN. He appeared in a production of ESCAPE FROM HAPPINESS which was nominated for a Kennedy Center American College Theater Festival recognition. He also appeared in theatrical productions of HOUSE OF BLUE LEAVES and STATE FAIR.Upon moving to Los Angeles, he studied with John Kirby while also performing in productions at the Garage Theater in Long Beach, CA; and spent his time working in comedy Improv with The Groundlings and the former IO West. He has acted in many independent features and short films, such as DOCTOR MABUSE, and THE LAST CASE OF AUGUST T. HARRISON. His first screenplay was for 2013's A GAMBLING MAN. He co produced, co-wrote, and acted in the film WILL AND LIZ, which is now streaming on Amazon Prime. He also co-wrote the script for the short film CRYPTO, which he also starred in.In 2018, he founded Round Town Productions and began work on LOON LAKE, which has been a life long passion project; he returned to his hometown of Round Lake to shoot the production on location in Fall 2018. He is currently at work on his next screenplay.