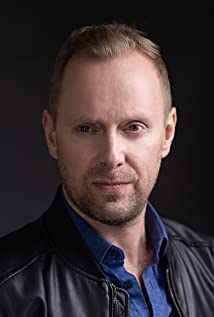 Nathan Hill is an actor, writer, producer and director. Having gained success with his film The Strange Game of Hyde and Seek (2004), Fox Force (2009) and Model Behaviour (2013), his film opened the Australian Film Festival. He is a Shriekfest Finalist and California Film Award Winner. Revenge of the Gweilo (2016), in which he acted & directed, won the Indie Gathering International Film Festival, along with a host of others. He has acted in all mediums of the entertainment world, with his debut to the stage playing Peter Pan and his screen debut as a vampire in Queen of the Damned (2002).

Revenge of the Gweilo

Queen of the Damned