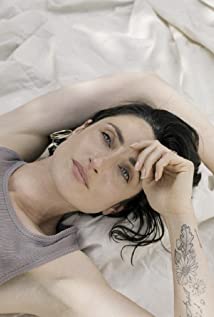 Natasha O'Keeffe is a stage, television and movie actress.Born in Brighton, O'Keeffe moved to London at the age of 1 and was raised in Tooting, South London. O'Keeffe trained at the Royal Welsh College of Music and Drama, She is best known for her roles in Peaky Blinders (2013), Filth (2013) and Misfits (2009).