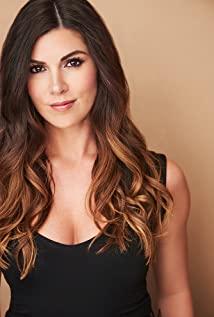 Natalie Makenna is an actor and opera singer in Los Angeles. She has appeared in over 100 films and commercials and has hosted over 50 episodes of shows focusing on travel, music, and sports. Most recently she was nominated for Best Actress in a Feature Film for her work in Osprey at the 2018 Nice International Film Festival. You may also recognize her as "Megan", the face (and teeth) of ACT Mouthwash. She has shared the screen with Ryan Gosling, Michael Fassbender, and Al Pacino. In addition to portraying an opera singer on screen, she holds a degree with honors in vocal performance from the University of Kansas. Though she was born and raised in Kansas, Natalie now lives over the rainbow in California.

Walking with the Dead