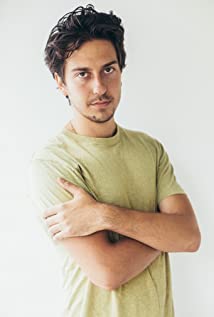 Nat Wolff is an American actor and singer-songwriter. He was born in Los Angeles, to jazz pianist Michael Wolff and actress/writer Polly Draper. He is the older brother of actor/musician Alex Wolff, and grew up in New York City.Nat is known for his work starring in the television series The Naked Brothers Band (2007), along with his brother, and co-starring in the television film Mr. Troop Mom (2009), and the theatrical films Peace, Love & Misunderstanding (2011), Stuck in Love. (2012), Admission (2013), and Behaving Badly (2014). He also co-starred with Ansel Elgort and Shailene Woodley in the adaptation of the popular John Green novel The Fault in Our Stars (2014), and will next himself play the lead role in an adaptation of a Green book, Paper Towns (2015), opposite Cara Delevingne.