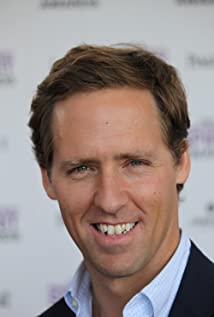 Nathaniel Wales Faxon was born on October 11, 1975 in Boston, Massachusetts. He spent his childhood living in the seaside community of Manchester-by-the-Sea, MA. He joined the Brookwood School while in Boston, and then attended the Holderness School in Plymouth, New Hampshire; he also graduated from same school. He was famous for his comedy within his friends.In 1997, he attended Hamilton College, and in 2001, began performing with the renowned Improv comedy troupe The Groundlings. In 2002 he appeared in comedy film Orange County, and has showed his potential in other movies like Walk Hard: The Dewey Cox Story and Bad Teacher. His biggest hit films include The Descendants and The Way Way Back, for which he was nominated for various awards. He has won an Academy Award for Best Adapted Screenplay for co-writing The Descendants, and a Newport Beach Film Festival Audience Award for The Way Way Back.

Beavis and Butt-Head Do the Universe

A League of Their Own