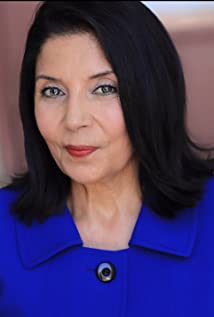 A veteran of commercial/print work since 2008, Nancy emerged in 2014 as a dramatic and comedic actor in short films and web series. Among her more recent successes, she was nominated as Best Actress at the 2019 Madrid International Film Festival for her role as Margarita in the short film "Doormats," and starred for two seasons in the title role for the acclaimed web series, "Ginger," which she helped to create and write as well. She is Spanish-speaking, multi-ethnic, and of Native American heritage.