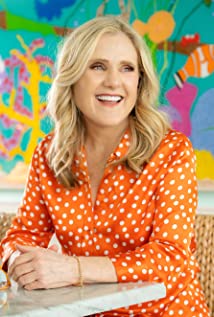 Nancy Jean Cartwright is an American actress and voice actress. She is known for her long-running role as Bart Simpson on the animated television series The Simpsons (1989). Cartwright also voices other characters for the show, including Nelson Muntz, Ralph Wiggum, Todd Flanders, Kearney, Database, and Maggie (previously voiced by fellow co-star, Yeardley Smith). Besides The Simpsons (1989), Cartwright has also voiced numerous other animated characters, including Daffney Gillfin in Snorks (1984), Rufus in Kim Possible (2002), Mindy in Animaniacs (1993), Pistol in Disney's Goof Troop (1992), Margo Sherman in The Critic (1994), Todd Daring in The Replacements (2006), and Charles "Chuckie" Finster, Jr. in Rugrats (1991) and All Grown Up! (2003) (a role she assumed in 2002, following the retirement of Christine Cavanaugh). In 2000, she published her autobiography, "My Life as a 10-Year-Old Boy", and four years later, adapted it into a one-woman play. In 2017, she wrote and produced the film In Search of Fellini (2017).

The Simpsons 20th Anniversary Special: In 3-D! On Ice!

Under the Boardwalk: The Monopoly Story

Kim Possible: So the Drama