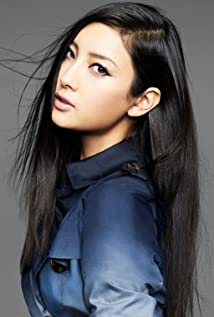 Born Arai Nanao in Saitama just north of Tokyo, the thin and leggy girl began her career at age 20 in 2009 modelling for Pinky magazine and being the ring girl at matches and race girl at races. She won the semi-annual Miss TGC award at Tokyo Girls Collection owing to her style and looks and became a fashion model for the Non-No magazine. She next joined Ginger magazine and was invited to appear on television on various shows. She began acting in 2011 by appearing on Tokyo TV's Urero Mikakunin Shojo and Omo Ni Naitemasu serials. She starred in 2014's The Snow White Murder Case movie, alongside Mao Inoue, playing the company's beautiful and sexy senior employee. She is signed to Platinum Production talent agency and is in a series of films and serials now.