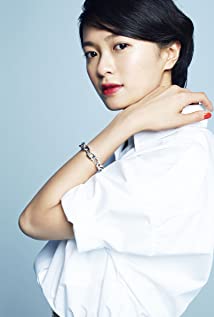 Eikura has appeared in advertisements for non-fashion/non-cosmetic items, including Coca-Cola, the Japanese Red Cross, Japan Post Service, Johnson & Johnson's Japanese branch, KDDI, Lion, and Nintendo's Rhythm Heaven. She has also appeared in non-fashion magazines as a model, including the NASCAR-orientated magazine Racing On.Starring in 2016, "99.9: Criminal Lawyer (2016)" topped the ratings of Japanese television drama, The final episode reached 21.0 percent, the only drama this year to exceed 20 percent. 99.9 Criminal Lawyer: The Movie (2021) will be made into a movie in 2021.

When I Get Home, My Wife Always Pretends to Be Dead.

Miracle: Debikurokun no koi to mahou

Watashi no Hawaii no arukikata