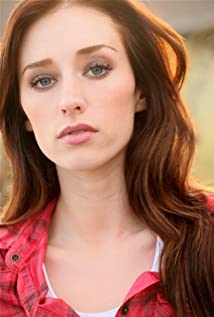 Najarra knew what she wanted to do in life by the time she was three. She started modeling and also performing in local stage productions, continuing to be deeply involved in both theater and musical productions throughout her childhood and teenage years. At ten, she made her big screen debut co-starring in the film "Menace". Najarra's performance in the Sundance and Cannes award winning "Me and You and Everyone We Know" in 2005 drew international notice. She has played the titular character in various films, including: "Tru Loved", "Marin Blue", "Betty I am" and has appeared in various other indie favorites. In 2014, audiences got to see a new side of the young actress in the IFC Midnight horror hit "Contracted". Najarra hopes to continue to devote her life to these things she loves and that inspire her.