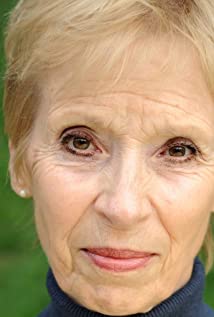 Nadine Hanwell began acting professionally at the age of 12. She trained at Corona Academy in London. As a child actress she appeared in numerous TV, Radio, and Theatre productions. As a young adult she joined "Crossroads" soap to play Marilyn Hope (1968-1972). Many Theatre productions followed. In 2002 she opened Nadine's Window at the Barons Court Theatre, London - as Director/Producer she presented 37 plays. (2002-2012). Her production of "Daisy Pulls it Off" transferred to the Arts Theatre in the West End (2010). She continued her acting career in 2012... She is a direct descendant of Beatrix Potter and has an award winning web series "The Beatrix Potter Trail" filmed in 2017/18. In Lockdown in 2020 she created a new channel on You Tube "Peter Rabbit with Nadine" - just for a little FUN!! 2 published books - "Nadine Who?... and a dog called Shoe" and "Kensington Gardens Kingdom, published 2018.