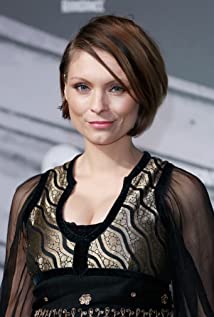 MyAnna Buring was born 22 September 1979, in Sundsvall, Sweden, as MyAnna Margaretha Buring Rantapää, but grew up in the Middle East. When she turned 16, she moved to Great Britain. She attended secondary school at the American British Academy in Muscat, Oman, and graduated from the London Academy of Music and Dramatic Art in 2004. She is also the associate director of the MahWaff Theatre Company.