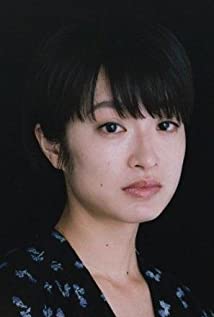 The New York born Kadowaki Mugi began her career on television in the serial Misaki Nanbâ Wan and has since appeared alternately on the small and big screens. She had practiced classical ballet until the age of fourteen something that would later become handy. She was signed to Blooming Agency, but has since switched to Humanite. She maintains a boyish look with a short hair cut despite her appearance in Sailor Fuku to Uchujin ('Sailor Uniform And The Alien') as a schoolgirl and in Ai No Uzu (Love's Whirlpool') as someone involved in sexual adventures and orgies. Either way, she was cast as a boy in the late 2016/early 2017 touring musical Watashi Wa Shingo ('My Name Is Shingo'). She cites cooking and watching movie as favorite activities.

Dare to Stop Us

It's Boring Here, Pick Me Up

Miracles of the Namiya General Store