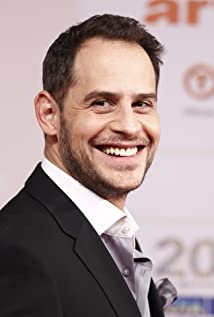 Moritz Bleibtreu is a German actor born on August 13, 1971 in Munich growing up in Hamburg. He first appears in children's television series Neues aus Uhlenbusch (1977) at the age of six. His breakthrough was the role called "Abdul" in the movie Knockin' on Heaven's Door (1997). He also became internationally known for his work on Run Lola Run (1998), The Experiment (2001) and World War Z (2013). In Germany, He is well known for the classic stoner-movie called Lammbock (2001) in which he plays the leading role. He speaks fluent German, English, French and Italian and is the son of Austrian actors Hans Brenner and Monica Bleibtreu.

The Dark Side of the Moon