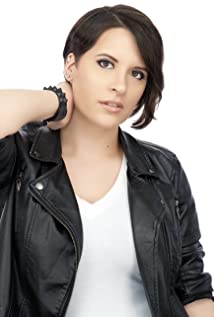 Morgan Berry was born on April 27 in Riverside, California. She is an actress, voice actor, and singer known for her work in various anime television series, movies, video games, and web series. Morgan's training as an actor began in 2004 with school theater, eventually joining a local performing arts program in 2007 where she began her vocal and dance training, as well as on-camera acting work. She went on to study the art of voice acting at KD Studio in 2014, and not too long after started voice acting in various Funimation titles that same year.

If the Fan Goes to Budoukan, She'll Die