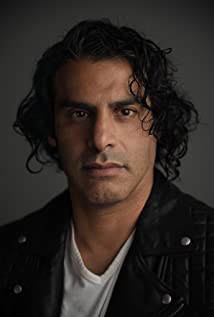 Born in Reading, England he served in the British Army before moving to Canada. A chance encounter resulted in his working in film and he found a lifetime spent, soldiering, climbing, diving, surfing and skateboarding could be put to good use as a stunt performer. He now splits his time between Toronto, Canada and Hauula, Hawaii. He is unmarried and has no children but is devoted to his dog which can often be found quietly following him around set or asleep at his feet.

Danger in the House

The Danger Next Door