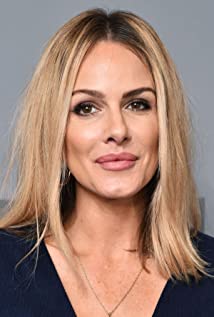 Born and raised in Los Angeles, her career in acting began in theatre in her early teens and she then traveled to Europe as a model in her early 20s. Shortly thereafter, her career segued into multiple international commercial campaigns which led into feature films. Her first casting coup that landed her the role in Johnny Depp's "Blow" was what fast tracked her into in a number of widely released films such as "Monster in Law" with Jennifer Lopez and Jane Fonda, "40 Days and 40 Nights" with Josh Hartnett, Just Married with Ashton Kutcher and "House Bunny" with Anna Farris and then to follow the lead in the action film "Torque" with Ice Cube and Martin Henderson with many to follow. In addition to her film career Monét has appeared in several television series such as Castle, Rizolli and Isles among many others. In the CW's series "All American" Monét Mazur portrays the role of Laura Baker, a successful attorney who has worked hard to get where she is. Fierce, strong and resilient, she will do anything for her family, which is how she justifies her career but also why she would risk it all to protect them. This her first foray into television as one of the leads in an assemble cast as series regular.Monét was also a producer of the series "Snatch" for Sony and has had a career as a singer.She resides in Los Angeles with her two children.