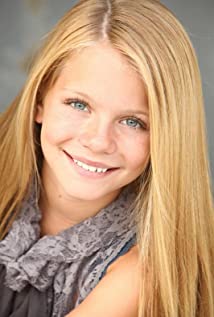 Molly Lamont grew up on the tiny island of Ocean City NJ where she was introduced to theater at a very early age. She spent weekends in NYC and Philadelphia nurturing her love of theater at Broadway shows. She began dancing at the age of 2, modeling at the age of 3, and began her acting career at the age of 7 in community theater productions. As an infant, Molly was a frequent visitor to her father's radio station, and spent every Sunday night dancing to Reggae music on the deck of the family's Waterfront restaurant.She relocated to the Los Angeles area in the summer of 2011 where she began the next phase of her life. She still maintains a residence in Ocean City, which she visits as frequently as her schedule allows.Molly's first supporting lead role in a feature film was in 2013 as Sophie in "Abner the Invisible Dog" starring David DeLuise and Ben Giroux.