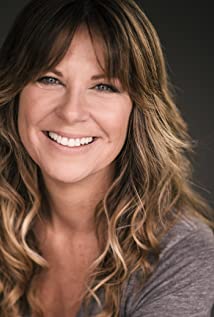 Mo Collins was born in Minneapolis, Minnesota, USA. She attended Dudley Riggs Brave New Workshop, honing her improvisation and sketch-writing skills. After many theater productions, dozens of commercials and two films, including Jingle All the Way (1996), she moved to LA. Within a year, she landed her big break on MADtv (1995). Mo is currently (2010) living with her 15 year old son in Los Angeles.