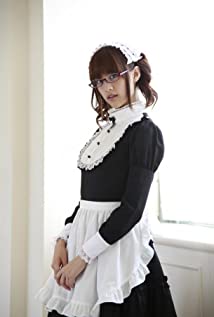 Mizuki Yamamoto was born in Fukuoka on July 18, 1991. She began working as a model in 2009, modeling exclusively for CanCam Magazine. She won the Tokyo Supermodel Contest later that year and made her television debut in 2011 in Fuji TV's serial drama Shiawase Ni Naroyo ('Let's Become Happy'). The following year, she appeared in her first film, The Kirishima Thing, a high school drama that won that year's Japan Academy Prize for Picture of the Year. She had already started appearing in product commercials when she began hosting NTV's show, Woman On The Planet in 2012. Not allowing life to get in the way of her studies, she graduated from Meiji University with a life science degree. She attended her graduation ceremony in a hakama she herself had designed. She is signed with the Incent talent agency. She cites playing tennis, reading manga and watching anime as hobbies.